When 17 Climate Narratives Add Up to No Narrative 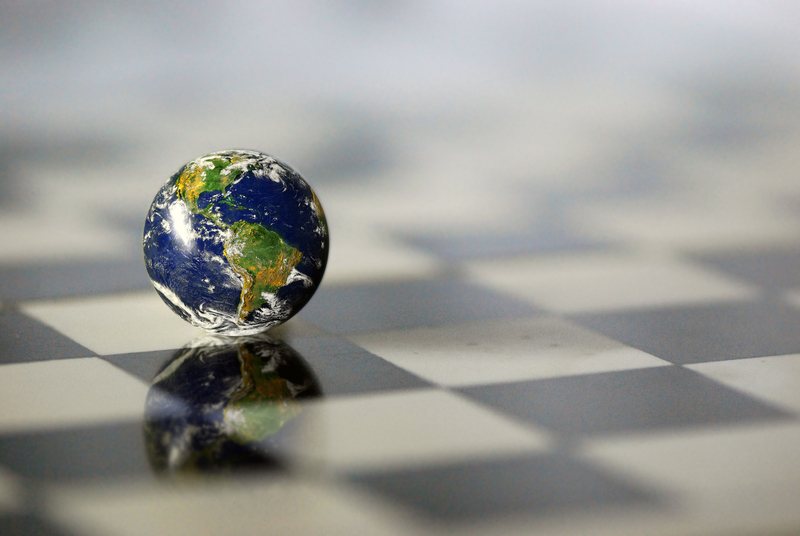 How many climate narratives are in use today, even if we limit the list to narratives being used to advocate for a serious societal response to climate change? Quite a few, and the list below could be a lot longer if narrower narratives were separated out, e.g. the Soil Carbon Narrative (which right now is part of the Restoration Narrative):

But has one effect of 17 different climate narratives been to undermine an overarching narrative that would successfully communicate climate change to mass audiences? That is the conclusion of Dr. Randy Olson, marine biologist turned Hollywood filmmaker (yes, really!), who suggests that the lack of a cohesive climate change narrative is a big part of explaining relative inaction on climate change, and indeed the failure of many politically progressive initiatives. Randy's podcast just after the 2016 elections is a good introduction to his thinking in this area.

The need for better narrative is why Randy has developed a detailed framework for narrative development on climate change and otherwise. I've long considered climate change to be above all a communications problem, and I've been intrigued by Randy's work. To facilitate access to his work, I've gathered it into an easy-to-access knowledgebase that includes blogs, talks, films, books, podcasts, and more.

You can access the Narrative for Progressives Mini-Brain through the Your External Brains website. The Mini-Brain includes access to a FREE copy of Randy's just released book Narrative is Everything - A New Approach to Communication.