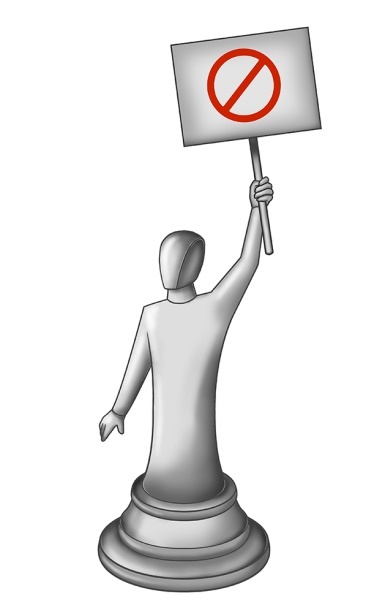 What would Albert Einstein say about our predicament? He wouldn’t be impressed. Einstein once noted: “If I had an hour to solve the problem I’d spend 55 minutes thinking about the problem and 5 minutes thinking about solutions.” This is exactly the opposite of what we see today. He also noted: “We cannot solve our problems with the same thinking we used to create them.” To paraphrase that point: “Adam Smith’s Invisible Hand got us into this mess; waiting for the same Invisible Hand to solve climate change through a low-carbon transition is insane.”

Today’s Climate Chessboard is not looking good for Team Urgency. Can mere humans playing Climate Chess improve upon waiting for Adam Smith’s Invisible Hand to bring about a low-carbon transition? We should at least give the idea a try. If you’re interested in kicking the Climate Chess metaphor around, or know someone who you think would be, please let me know.